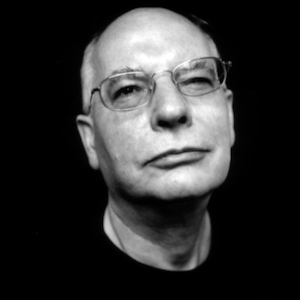 Bayesian decision theory was invented by Leonard Savage, who is on record as saying that it would be "preposterous" and "utterly ridiculous" to apply his theory except in a small world. But modern Bayesians proceed as though Savage's theory is always the rational way to make choices in all circumstances. What is a small world? Why did Savage restrict his theory to small worlds? Where did Savage think priors come from? What are the implications for behavioral applications? How could Savage's theory be generalized to apply to at least some large worlds? What are the implications for game theory?

Ken Binmore is a mathematician turned economist and philosopher. He has held Chairs at LSE, the University of Michigan, and University College London. A range of applied work includes the design of major telecom auctions in many countries across the world. As a consequence of the $35 billion raised by the telecom auction he organized in the UK, he was described by Newsweek magazine as the “ruthless, poker-playing economist who destroyed the telecom industry”. He has contributed to game theory, experimental economics, evolutionary biology and moral philosophy. He currently works in decision theory. His books include Natural Justice (OUP), Does Game Theory Work? (MIT Press), A Very Short Introduction to Game Theory (OUP), Rational Decisions (PUP), and the introduction to John Nash’s Essays on Game Theory (Edward Elgar). He is a Visiting Professor of Economics at the Universities of Bristol and Warwick, and a Visiting Professor of Philosophy at LSE. 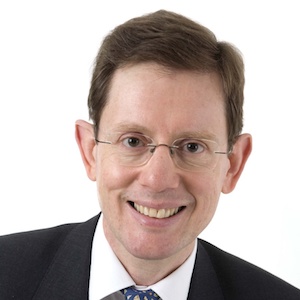 Paul Klemperer is Edgeworth Professor of Economics at Oxford University. He co-invented the concept of "strategic complements"; developed the theory of consumer switching costs and the "supply function" analysis of energy markets; and has showed how to apply intuitions and techniques from auction theory in a range of other economic contexts, from finance to political economy.

He has also invented new auction designs; the "Product-Mix Auction" he developed during the financial crisis is regularly used by the Bank of England -- then-Governor, Mervyn King, described it as "a marvellous application of theoretical economics to a practical problem of vital importance". He has advised numerous governments, including devising (together with Ken Binmore) the UK government's "3G" mobile-phone license auction that raised £22.5 billion, and assisting the US Treasury in the financial crisis. 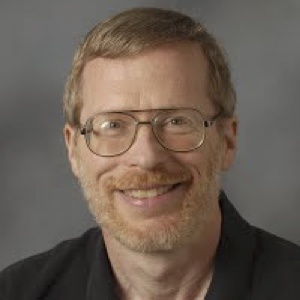 "The Wisdom of a Confused Crowd: Model-Based Inference"

"Crowds'' are often regarded as "wiser'' than individuals, and prediction markets are often regarded as effective methods for harnessing this wisdom. If the agents in prediction markets are Bayesians who share a common model and prior belief, then the no-trade theorem implies that we should see no trade in the market. But if the agents in the market are {\em not} Bayesians who share a common model and prior belief, then it is no longer obvious that the market outcome aggregates or conveys information. In this paper, we examine a stylized prediction market comprised of Bayesian agents whose inferences are based on different models of the underlying environment. We explore a basic tension---the differences in models that give rise to the possibility of trade preclude generally the possibility of perfect information aggregation.

Larry Samuelson is the A. Douglas Melamed Professor of Economics and the Director of the Cowles Foundation for Economic Research at Yale University. He has worked in various of game theory, with a focus on evolutionary games (including the book, /Evolutionary Games and Equilibrium Selection/) and repeated games (including the book, with George Mailath, /Repeated Games and Reputations: Long Run Relationships/). He is the current president of the Game Theory Society.